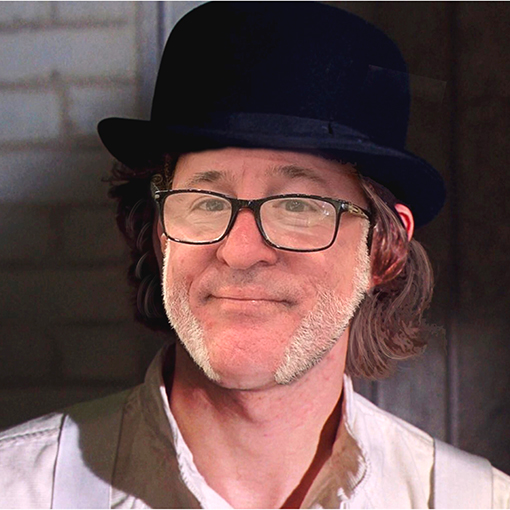 I have this friend who’s related to this guy who’s neighbor is the cousin of Marco Casado. His cousin told this guy’s neighbor who told my friend that Marco has been a bay area native his whole life, and tattooing for over 20 years through out the bay. His cousin also told his neighbor who told his brother in law that he heard that Marco Casado enjoys a wide variety of different tattooing styles that include Portrait realism ,black and grey and the use of vibrant colors. Rumor has it, that Marco Casado loves tattooing so much, that it’s been said he has been known to has a permanent smile while working. Some guy I know that used to date a girl that has a friend who got tattooed by him said that emailing him or calling the studio is a good way to get a hold of him to set up an appointment to get tattooed by him.